ATLANTA, Ga. -- (July 30, 2020) Michael Loyd, CEO of Dope Coffee, created the company to change the narrative around the common pastime of drinking coffee. Coffee culture has often lacked diversity and inclusivity. Drinking coffee has become complicated as companies and shops focus on creating elaborate, over-the-top drinks and environments. On the other hand, Dope Coffee, an e-commerce company,  distributes its products online, allowing people to purchase and create their own environment in which they would like to enjoy it in. The coffees are flavorful, yet simple. Buyers are not overwhelmed by unnecessary terminology, descriptions and instructions. Dope Coffee’s products are there to enjoy while shifting the conversations had when having a cup of coffee. Michael, also known as Creative Mike the Rapper, along with his cousin and COO Stace Loyd, plan to make these cultural changes by combining coffee with culture and hip-hop. Both men have not only paved a way for themselves in the coffee industry, but are successful in the music industry as well. Their work and experience in both fields allows them to bridge the gap between the two. In doing so, a door for audience expansion is being unlocked. Customers who have previously felt overlooked or unwelcomed in the coffee world now have a space of their own. 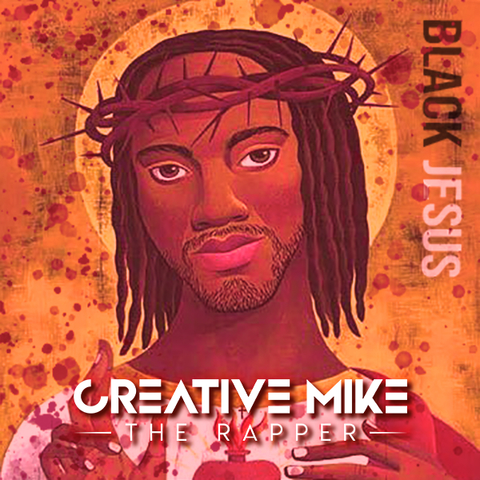 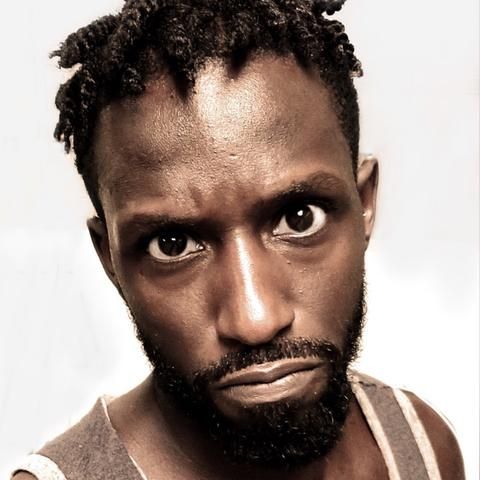 Creative Mike is used to having these difficult conversations. In his most recent EP, Black Jesus, he speaks on the systematic and institutionalized issues that plague society. Creative Mike is brutally honest, holding no punches. He speaks to the system, as well as to his community, with fierce passion. Through his lyrics, he provides motivation and blueprints to success for the Black community. 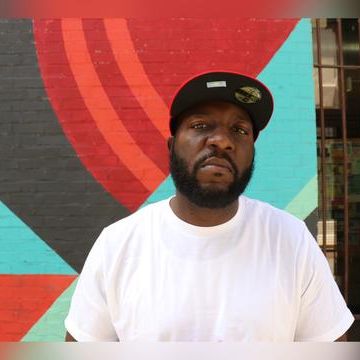 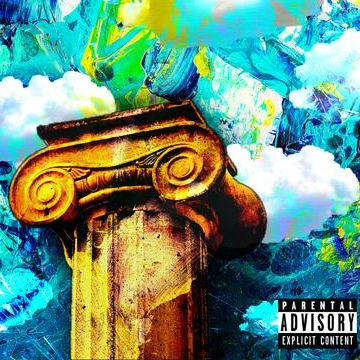 Stace Loyd has also paved his own lane by producing unique yet universal hip-hop music, which can be heard on his latest album, Columns. He takes a classic approach to  hip-hop that feels nostalgic yet progressive. He uses his platform to speak about his past, present and future. You can hear Stace’s drive for success through his lyrics. He is a businessman, no doubt. The duo is collaborating yet again, but this time it is on their upcoming album, Spinach. They have seen great success as business partners in the coffee industry and this album will be no different. The project will be published through Dope Coffee where it will be released with a merch pack including a specialized coffee, Ethiopian Dripp.