The Power of Competition 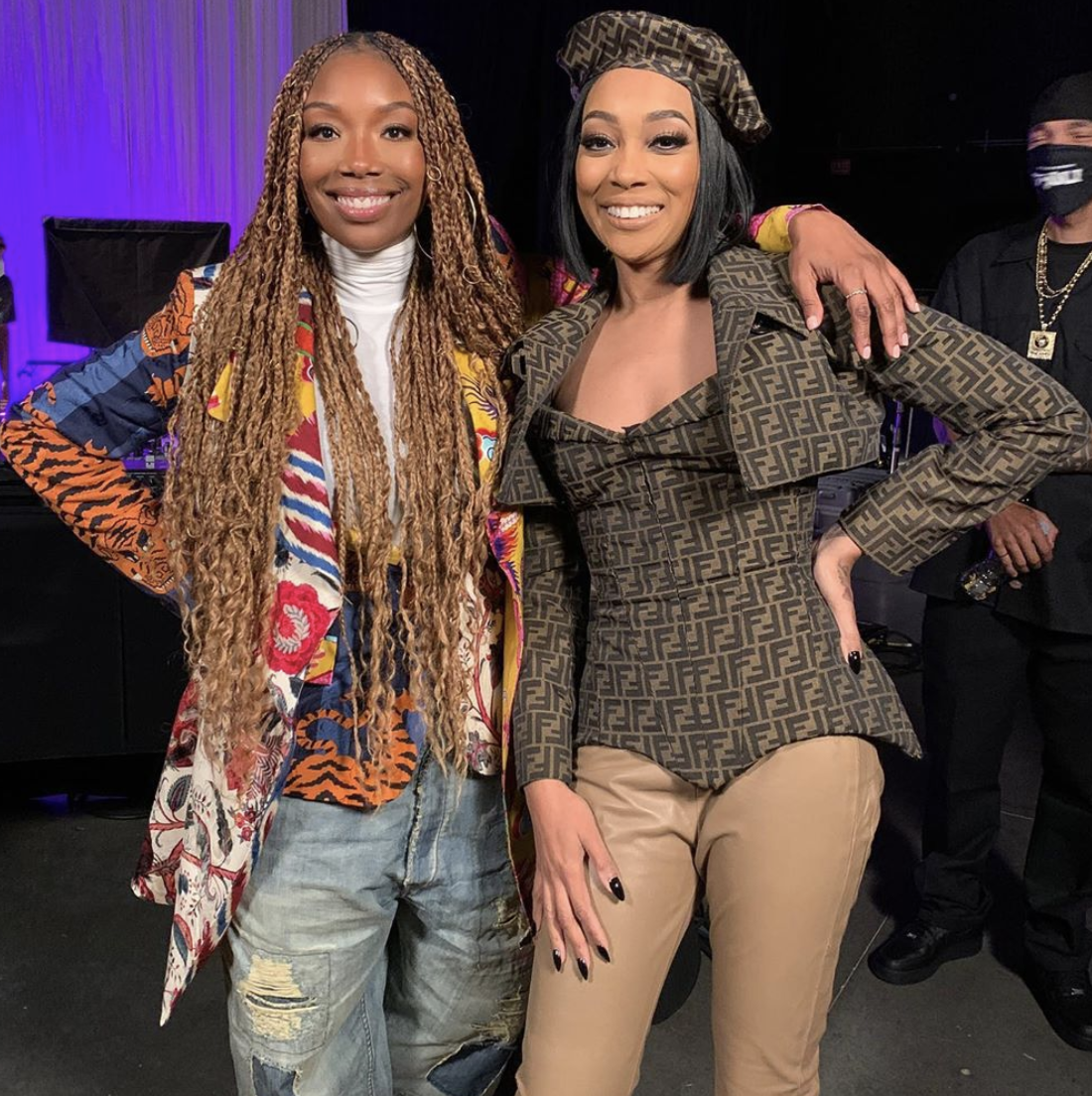 Quarantine has taken a lot from us. Summer has seemingly come and passed and everyone had to sit this one inside.

One of the biggest heartbreaks of Summer 2020 was all of the canceled concerts and festivals. But music withstands all. Virtual concerts are taking the internet by storm. What’s even better is the mostly-friendly competition that is Verzuz. Created by Swizz Beatz and Timbaland, artists hop on Instagram Live and go hit-for-hit. Hip-hop and R&B legends have been given the opportunity to interact with fans and remind them why they’re the best. Verzuz feels intimate; seeing artists, most of them who are friends, interacting with each other and cracking jokes. As fans, we get to hear the thought process behind the music in ways we’ve never gotten to before. And over quarantine, Verzuz has evolved. What started as an artist jumping on another one’s live with an iffy internet connection, has shifted to a whole production.

The latest Verzuz took place in Atlanta, Ga at Tyler Perry’s Studio with Monica and Brandy competing, both showing off their remarkable vocals and catalog. Their Verzuz maintained over 1 million viewers on Instagram Live for the entirety of the battle, making Verzuz history. The artists also directly saw major spikes in their streams, having a combined 21.9 million streams of their music catalog from Aug. 31 to Sept. 2, according to Billboard.

Viewers turned in for more than just the music. People feed off of competition. They wanted to see the tension between Monica and Brandy, who have not been in the same room for almost a decade. Comments were focused on the banter between the two, trying to decide whether they were being genuine or shady. Everyone watching the live felt involved.

Verzuz goes beyond the music, providing a one-of-a-kind experience for entertainers and fans. In the midst of all the drastic changes caused by COVID-19, everyone has found a sliver of peace through the beauty of competition. 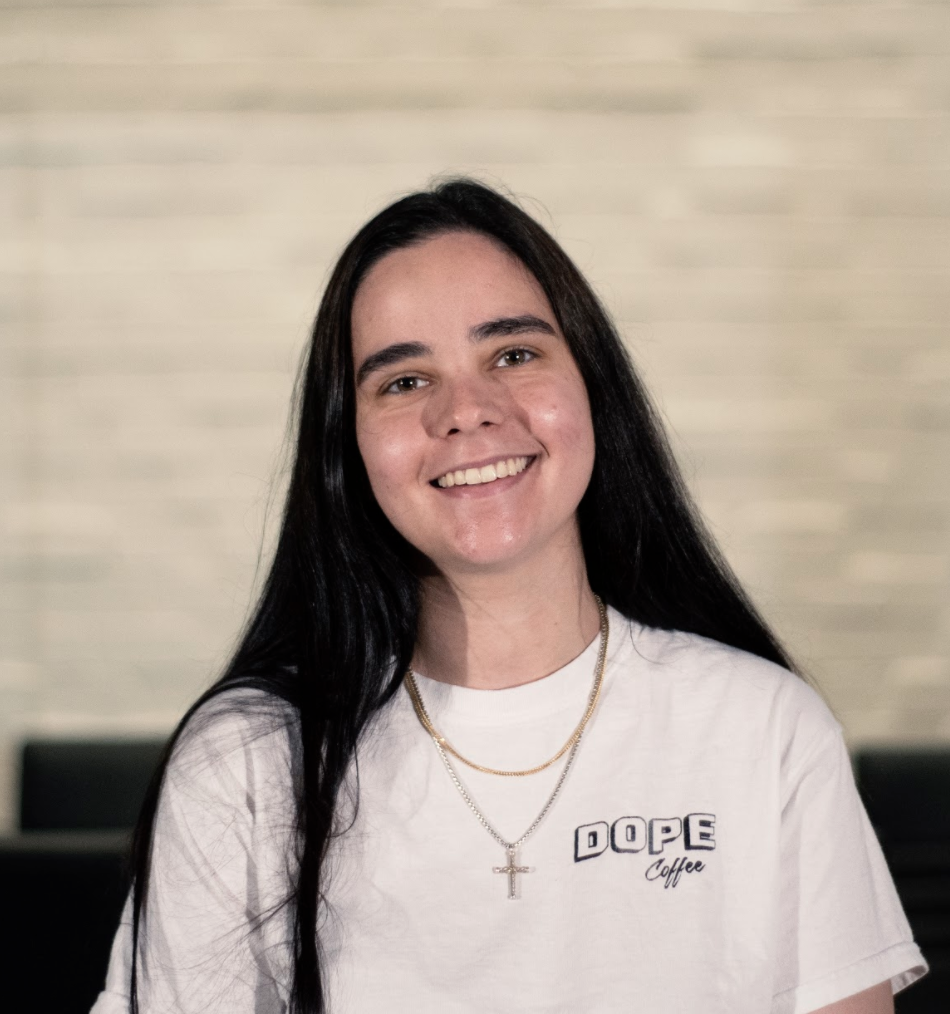