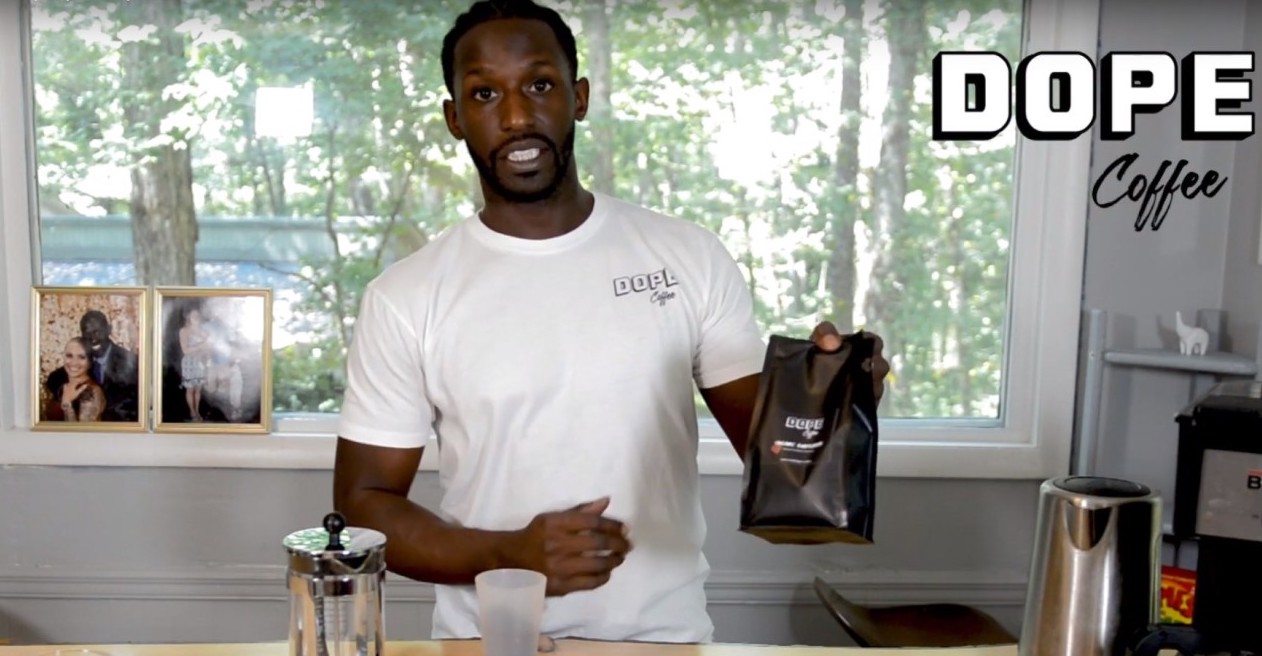 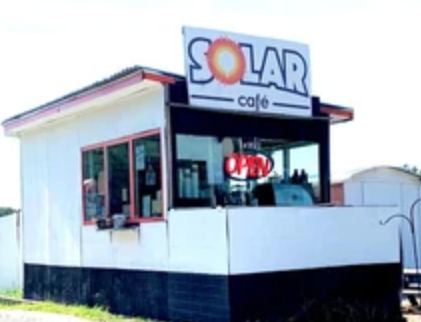 Dope Coffee came to fruition because of a love for specialty coffee. It started with passing a mother’s enjoyment of coffee down to her son. Life experiences grew that passion. And that passion became a lifestyle.

CEO of Dope Coffee, Mike Loyd, entered the coffee business when he opened up a drive-through coffee kiosk, Solar Cafe. Solar Cafe was built with Loyd’s bare hands, resembling the coffee trailers he saw while serving in the Marine Corps. He spent four years operating the kiosk, working the drive through and, most importantly, building relationships with those in his community. 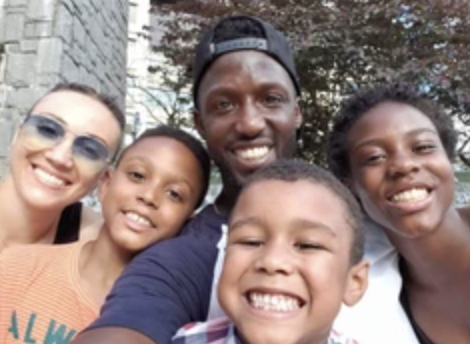 Being a black man in the coffee industry, however, was not easy. Especially in a predominantly white, conservative town. The closing of Solar Cafe allowed Loyd to address the difficulties he faced. The coffee industry is a testament to the socioeconomic stratification of America. But, the industry also provides an environment in which such issues could be addressed through conversation. This awareness is what led to the creation of Dope Coffee.

Loyd moved his family to Atlanta, Georgia without looking back. He used his skills from his time in the Marines to come up with a plan for making the changes he wanted to see, both in the coffee industry and society itself. Loyd took the coffee industry and added a hip-hop component to it, a radical yet genius concept. This crossover is the core of Dope Coffee; a way to connect coffee culture and hip hop. To have a greater impact, Loyd decided to approach the coffee industry from an e-commerce perspective.

The goal of Dope Coffee is to elevate Black culture, to give voice and visibility to the neighborhoods and people who aren't heard from. Dope Coffee will be deliberate in how we depict people of color. Throughout American history, the faces and bodies of Black people have been vilified and demonized, never showing true existence. Dope Coffee wants control of these depictions, providing realistic images of Black people and Black culture. Dope Coffee will uplift the culture, and we will do so in a way that everyone knows they are invited to the party. We want to show Black culture that we can be in every vertical segment of the coffee industry from farmer to consumer. We can own and create new territory in this space. Dope Coffee is a global brand that has a mission of offering the best coffee products available, consumable and nonconsumable, based on the same culture that spawned the legendary greatness of hip-hop.